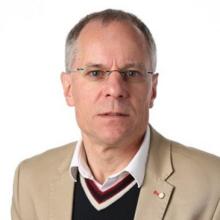 I work mainly in the field of early modern philosophy.