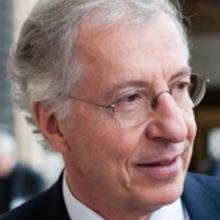 As an experimental scientist, during my career I did research in three fields: DNA replication, lignin biodegradation and life in extreme environments. In addition, throughout my career, I have always been interested in the origin of life on Earth and in the relation of science and religion.