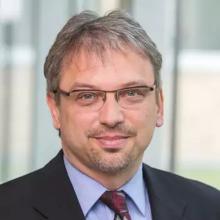 My research interests center around the physics of ionized gases (plasmas) with applications in fusion energy and astrophysics, employing a wide range of techniques from High Performance Computing and Artificial Intelligence. Beyond that, I am generally interested in the study of complex systems in the laboratory and in nature. In addition, I have been engaged in the dialogue between science and faith in various contexts for many years.